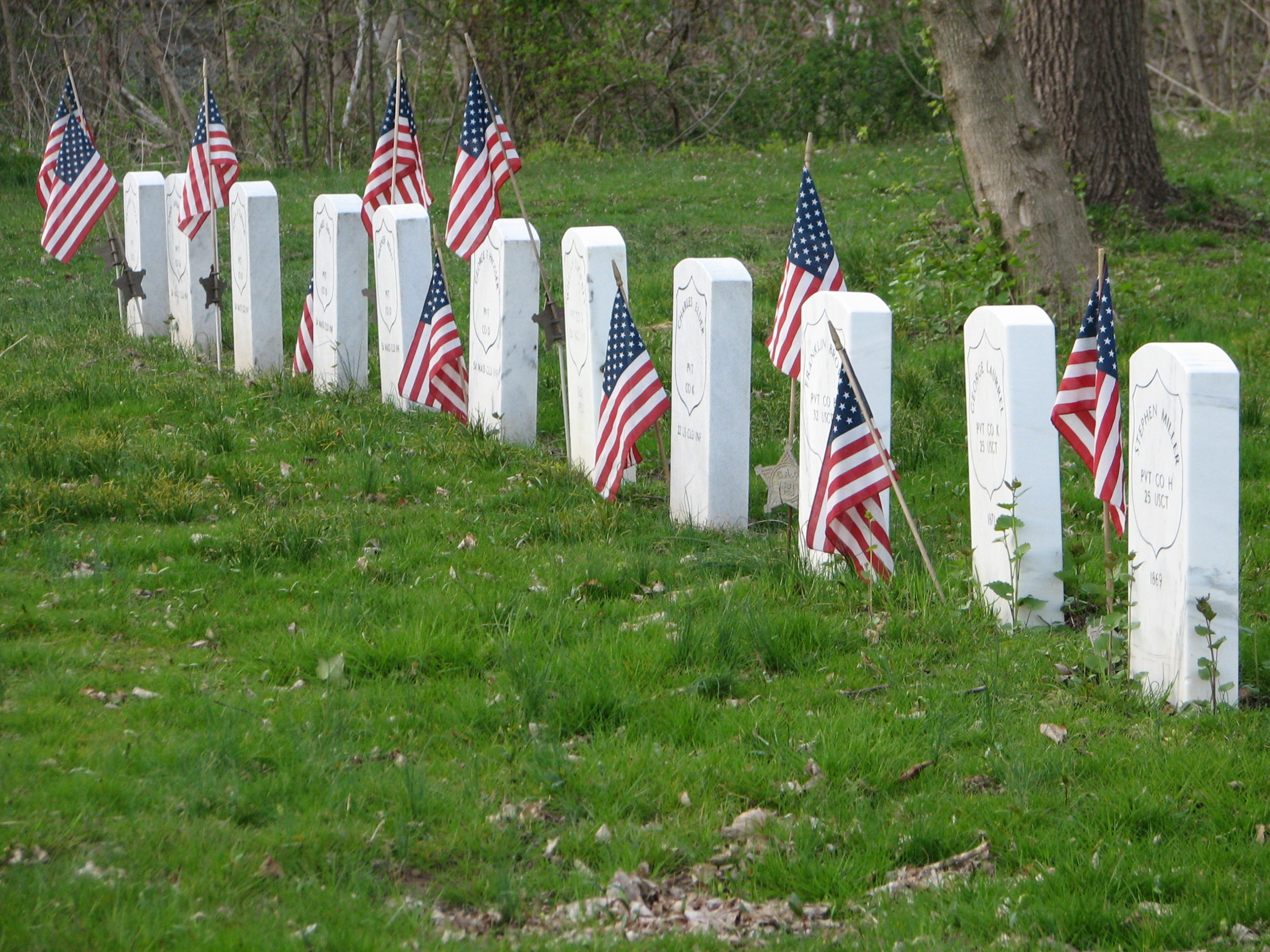 This beautifully restored cemetery is the resting place of countless African American wives and mothers, husbands and sons, chambermaids and schoolteachers, and valiant soldiers. The majority of the Zion Hill Cemetery was bulldozed over in a 1960’s construction of a bypass expressway around Columbia. In 1997, the cemetery was restored and reset the stones. Buried here is Robert Loney, a conductor on the Underground Railroad and a soldier with Company I of the 32nd United States Colored Troops (USCT) Regiment during the Civil War. Find the historic market at the entrance to learn more about the Underground Railroad and African-American Soliders during the American Civil War.